Where Have All The Months Gone? (Campai)
— Åbäke 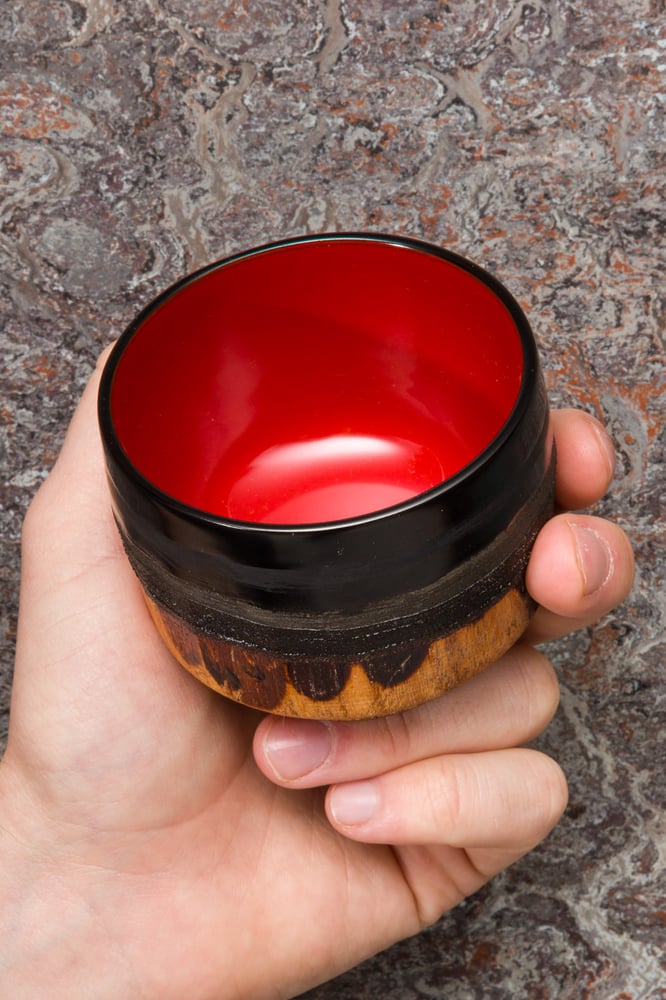 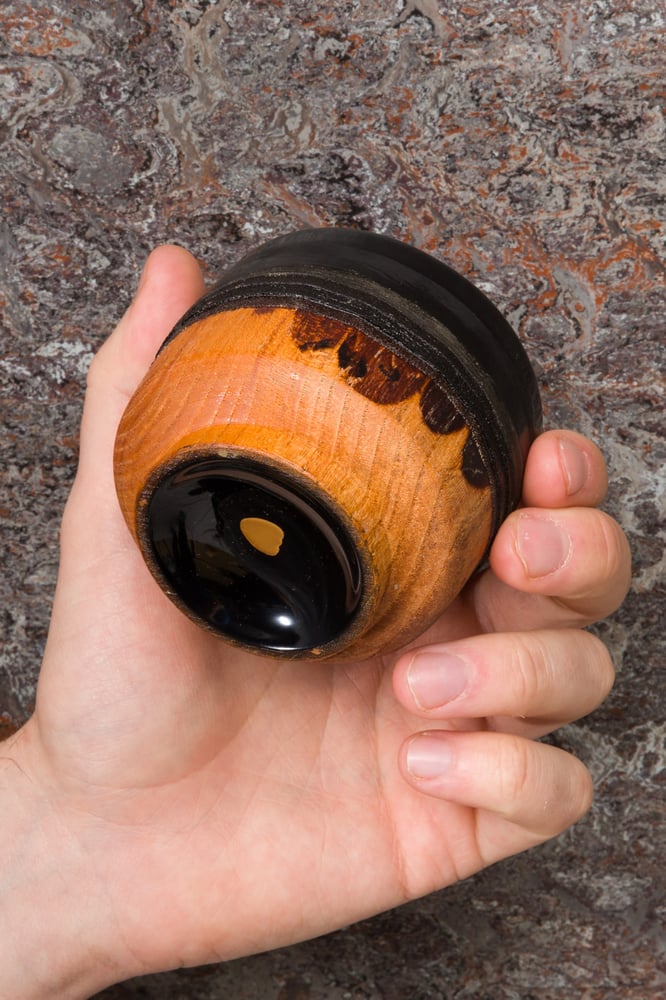 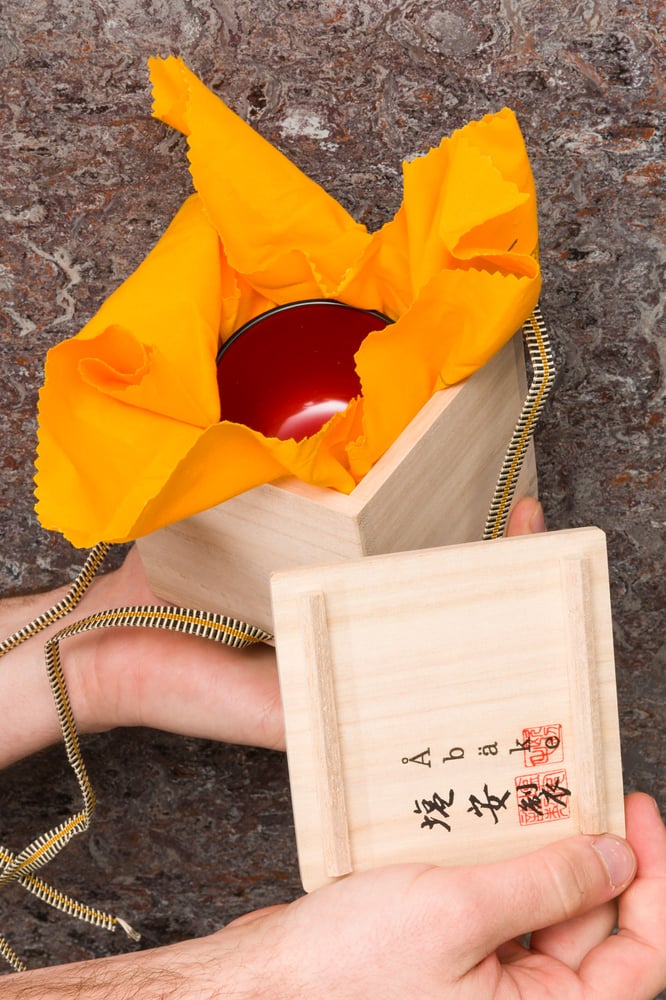 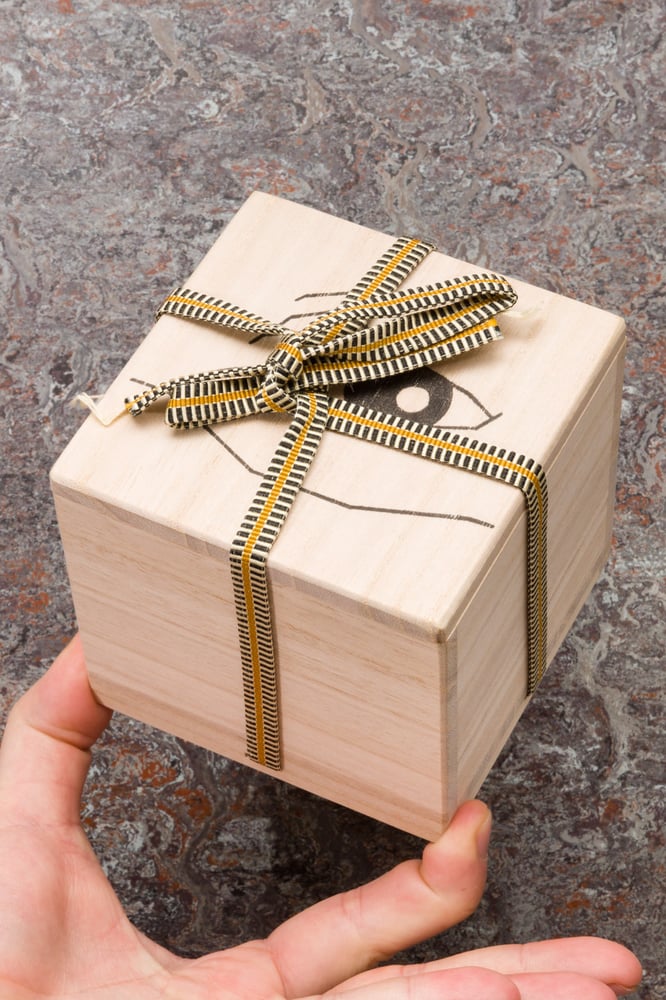 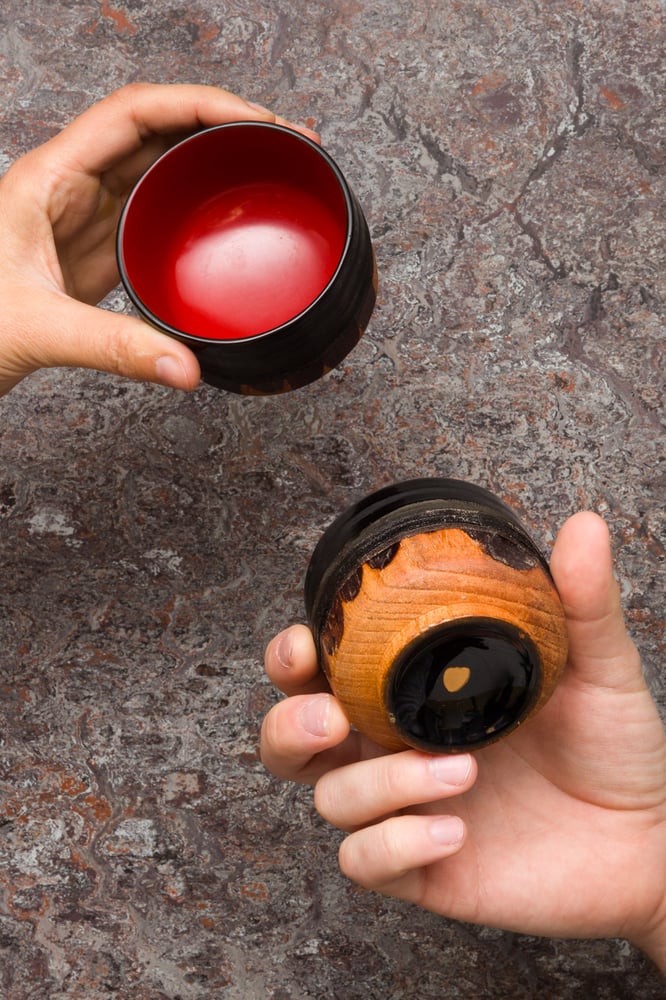 It is in one such residency in Wajima, a town separately famed for its lacquerware and fishing industry that we met the Urushi crafts(wo)men. The six thousand-year old tradition has been perfected a long time ago, a painstaking covering of wood in the poisonous sap of a specific tree in layers that take months to dry. No less than seven hyper specialised craftsmen work one after the other into the slowest fordist dichotomy the industrialisation forgot. Eight or more if you include the user who does need some understanding that dishwashers did not exist when Urushi was developed.

Here, the factory retained the shape of a village, no bricks or cliché high chimneys because this warehouse only produces dozens, never millions.

The structure is perhaps closer to Fourier’s phalanstère, as on top of the hierarchy sits the Nushiya-san, the protector of his or her family of craftsmen who will exclusively work through commissions coming from him/her, it is still difficult to address the craftsmen directly.

The techniques are perfect but they are facing fierce competition. The bowl of rice in Wajima Urushi is exactly 100 times more expensive than its equivalent in plastic. The point, however, is elsewhere. As one hand polisher told us, he is the only ones on a golf course wearing two gloves to protect his fingerprint-less fingers. THAT, is of interest.

Meanwhile, I am a cowboy turned gold digger in California. I didn’t have a bath for weeks and have not found gold in the seven months I arrived here. I enter a bar and order a drink. It is the late XIXth century and I have heard of stories of rich people in Europe eating oysters. There are sea snots in millions, here, in the bays. I hail the bartender and order oysters dipped in a full glass of crap whiskey.

Back to Wajima where it is obvious that you are either a fisherman or a craftsman. Different class, different area of the town. They wouldn’t meet for a drink or socialise. However, you can meet the product of their respective labour on a plate of the most exquisite seasonal fish on the delicate lacquerware. Lucky we are also on the Japan sea, on the other side of Fukushima.

I am in one of the most hidden bars in London today. I am drinking one of the best whiskey in the world which happens to be Japanese with a British born oyster, in a wooden cup. An “objet” in French but said by a Japanese is not exactly an artwork. Whatever its origins, the word was used in our presence in Wajima to try and define something without any function, maybe a folly. The extravagant Urushi decoration pieces of the 80s are it. A disturbing display of wealth, exemplified by a whole bathroom with oval entrance we visited as
a testimony of the arrogance of a period in recent Japanese history when average salarymen spent all their weekends skiing to be able to spend their unlimited wealth. After a while, all we could think of, all our new ideas were using Urushi, was coated in natural varnish, was made with our new friends. It was time to move on.
åbäke 2014

The seven stages of the Urushi production and the individuals
involved are as follows: