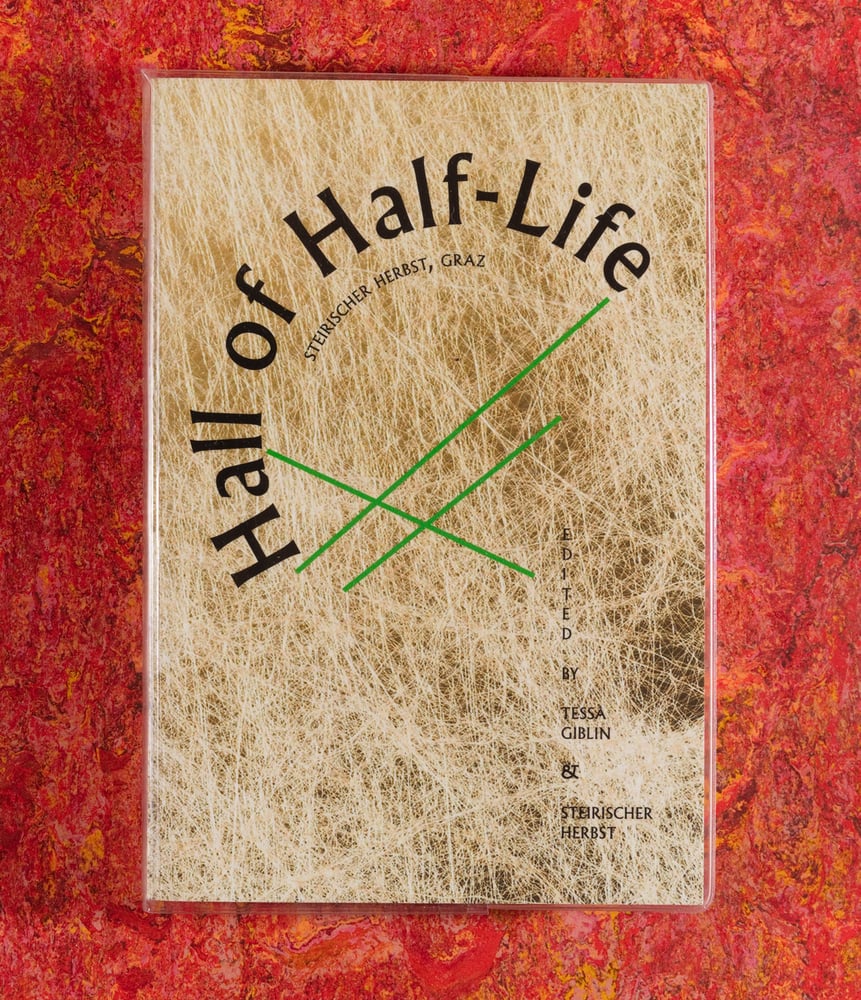 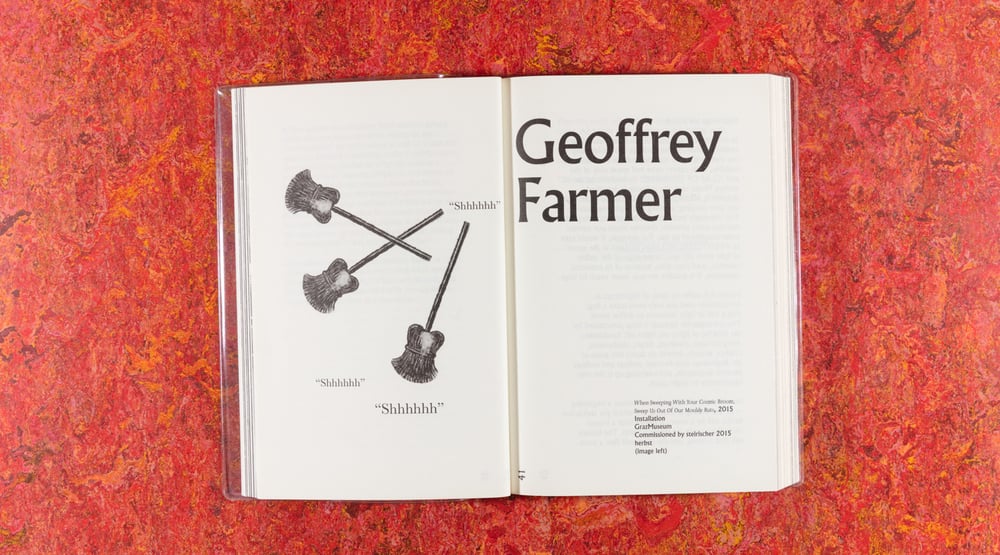 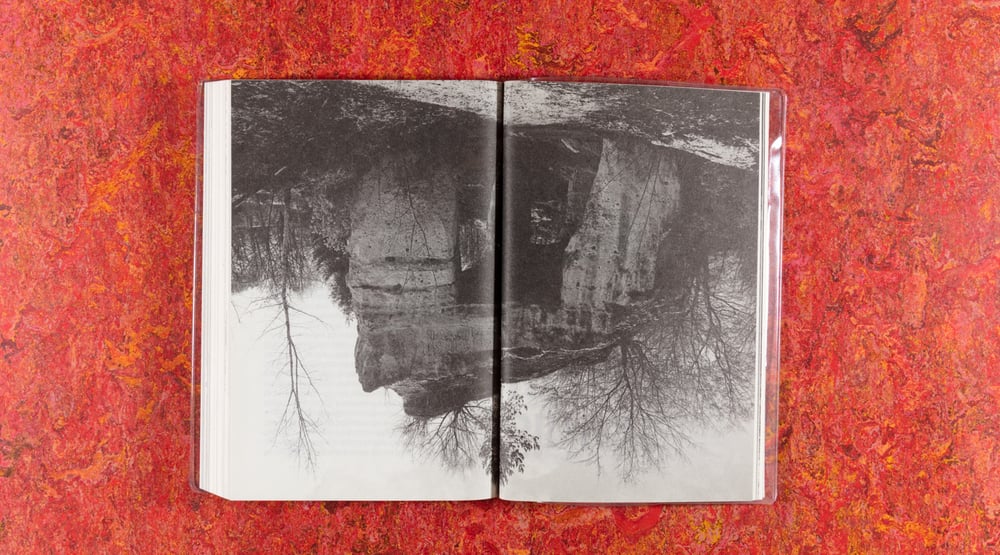 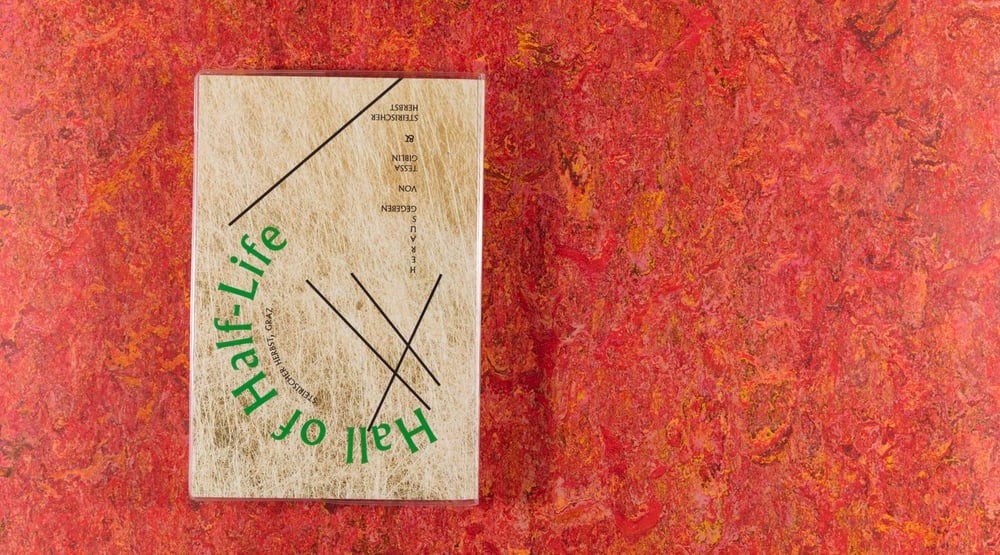 Buried deep in the ground, nuclear waste will remain radioactive for thousands of years to come. Will future generations recognise today’s nuclear waste disposal sites for what they are? What materials and messages could survive even if exposed to changing times and the evolution of life? Today testimonies of the past often pose conundrums, with natural and man-made objects accruing meaning which is both evidenced and imagined, that reflects the changing knowledge and ideologies of human populations.

“Hall of Half-Life” confronts us with an evolution of forms, meaning and language, presenting artworks in the maelstrom of a changing current of planetary and geological impact, whose force can only be imagined in the nascent Anthropocene age. The majority of the works on show were specially commissioned, with the artists digging for the bones of the past, envisioning the erstwhile coral reefs on which modern-day Graz stands, listening to the stories linked to supposedly banal everyday objects, or inspecting ancient relics and even bog bodies. “Hall of Half-Life” explores the terrain of those marks, carriers of meaning, monuments, ruins and wastelands that can be seen as inscriptions of the modern age.