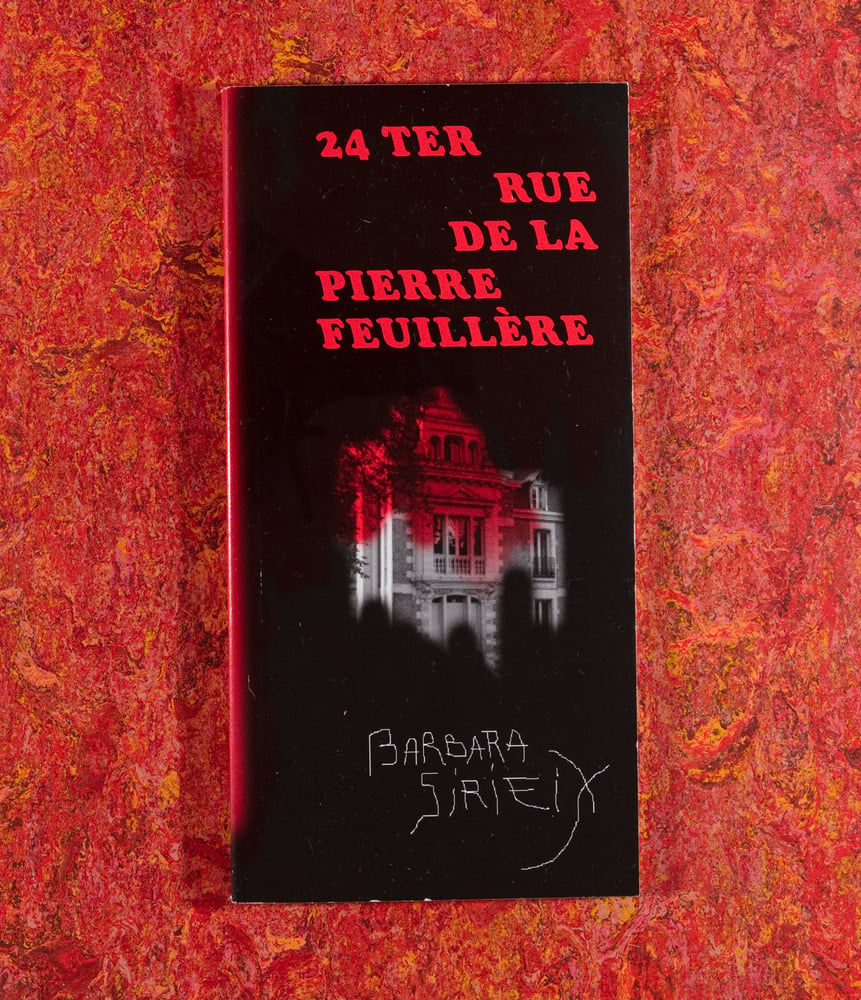 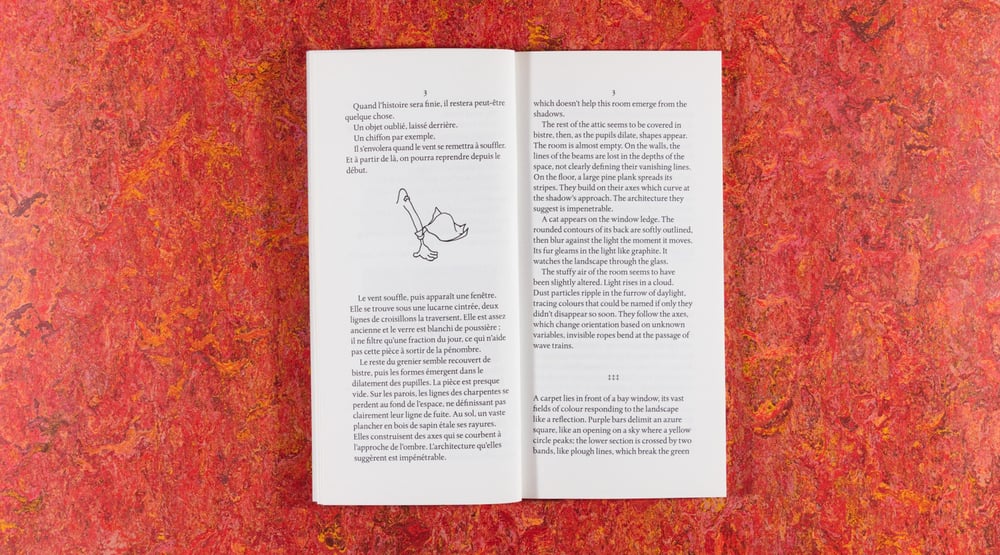 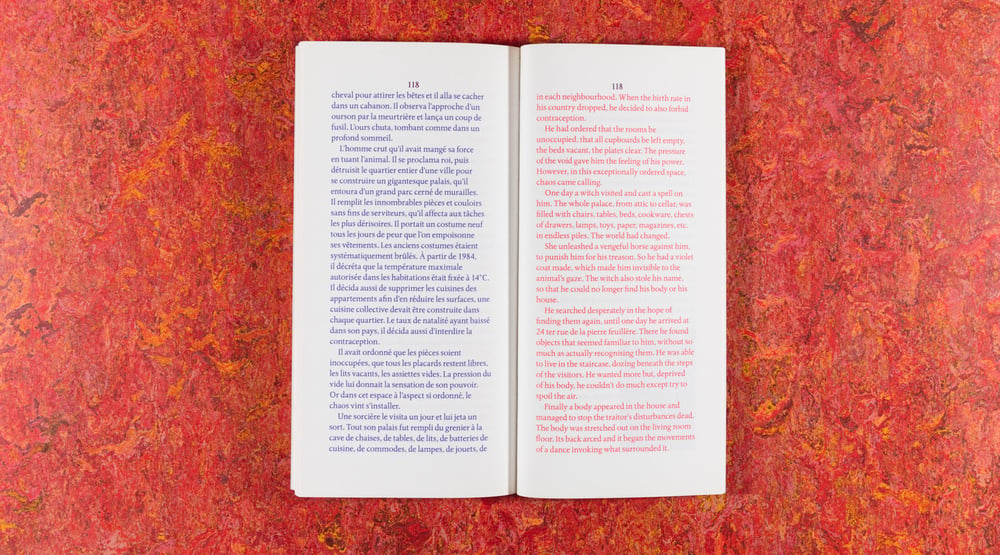 “In London I imagined an exhibition from the starting point of a fictional space, Prologue to a fiction of a space that does not exist. The exhibition happened, however, in Bucharest at the beginning of the following year. During the summer in Noisy-le-Sec, writing up the experience of Bucharest, I wrote this text which by way of a story gives another form to the exhibition and traces the contours of this imaginary space. It is an odd house where strange phenomena confront the entities which inhabit it. The 24 ter rue de la pierre feuillère now functions in an autonomous way. The house will continue to gather works and to generate exhibitions and text.”